Why do people pull out their hair? 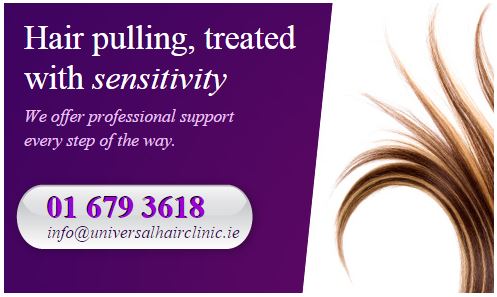 Myriad reasons abound to explain the onset and maintenance of this disorder. Trichotillomania often begins in childhood or adolescence during a time of stress or tension. People often recall feeling anxious or nervous about some stress when the pulling first started, but typically cannot articulate a clear reason why their hands went to their hair and that hair was pulled.

Surprisingly, the pulling is generally not painful but rather can be soothing, comforting or pleasurable. This may account for the importance of treatment and maintenance of the pulling once it has started. The pulling itself may become ritualized and may persist until the “right” hair is found or pulled. Despite some pleasure or relief after pulling, there is often severe remorse, shame or guilt in the aftermath of an episode.