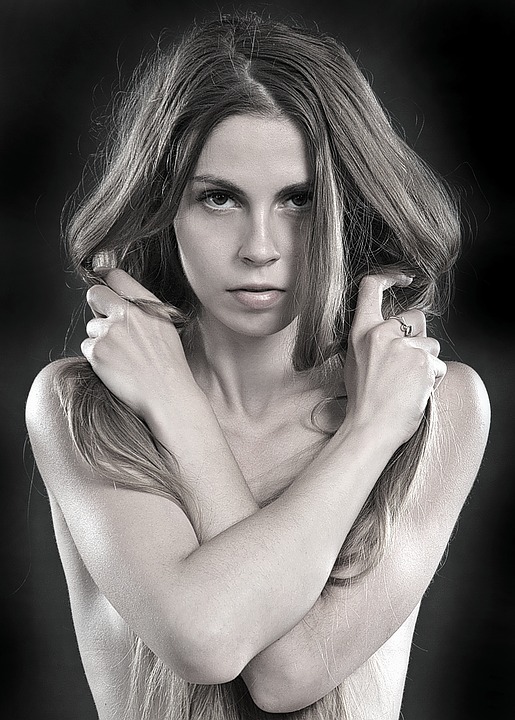 Trichotillomania is considered an impulse control disorder characterised by repetitive, irresistible urges to pull out the hair on the scalp and different areas of the body like the eyelashes and eyebrows.

In this disorder, sufferers feel an intense desire to pull out their hair. Ignoring or refusing to give in to the urges results in tension which doesn’t subside until hair is pulled out. After pulling out their hair, sufferers experience a sense of gratification or relief. At the same time, they also confront negative feelings like shame and guilt. Moreover, as the pulling of hair results in bald patches, their self-image and self-esteem suffer.

Studies indicate that trichotillomania, also called hair pulling disorder, affects as much as 4% of the global population. The onset of the disorder usually takes place during early puberty, between the ages of 10 and 13. In childhood, trichotillomania equally affects boys and girls. Meanwhile, in adulthood, it is more prevalent in women than in men.

Having a close relative with trichotillomania may increase one’s predisposition to this disorder. Exposure to extreme stress is also thought to trigger it. Additionally, research shows that a number of those with trichotillomania also suffer from other disorders such as eating disorder, obsessive compulsive disorder, personality disorder and depression.

The exact cause of trichotillomania is still unknown. Currently, there are different theories on why this disorder happens. Some theories say it may be due to a mental health problem, while others claim that it may be a form of self-harm.

Some of the signs and symptoms of trichotillomania are:

The pulling of hair may be focused or goal-directed, wherein sufferers intentionally do the act to relieve themselves of the tension they’re feeling. There are also those who pull their hair without them being fully aware of what they’re doing. The emotional triggers for this behaviour include boredom, depression and frustration, among others.

Many sufferers hide their condition, often pulling their hair in private. Additionally, many of those with this disorder also bite their nails and/or pick their skin.

Diagnosing trichotillomania typically involves evaluation of the hair and scalp to rule out other medical conditions which may be causing the hair loss. Interviews and tests are also conducted to determine physical or psychiatric problems associated with the hair pulling behaviour.

Trichotillomania doesn’t go away on its own. Treatment is necessary for patients to overcome this disorder and prevent it from becoming more severe.

The most common treatment for trichotillomania is habit reversal training. This form of behaviour therapy helps sufferers become more aware of what they do – pulling their hair. It also teaches them to recognise situations which trigger the act. Moreover, habit reversal techniques are taught for patients to employ a different response when they feel the urge to pull their hair such as clenching the fist or placing the hand on another body part.

Oftentimes, the therapy is done in conjunction with other treatments to address hair loss problems brought about by the disorder. This may include medications which help hair regrowth, alleviate scalp itching or irritation and/or strengthen the remaining hair.

Lastly, studies reveal that having a strong support group significantly helped some people with trichotillomania. Since dealing with this disorder can be emotionally taxing, having people who understand what the patient is going through can help them cope better. On top of family and friends, there are trichotillomania support groups which sufferers could join.