Causes And Treatment Of Hair Pulling In Children 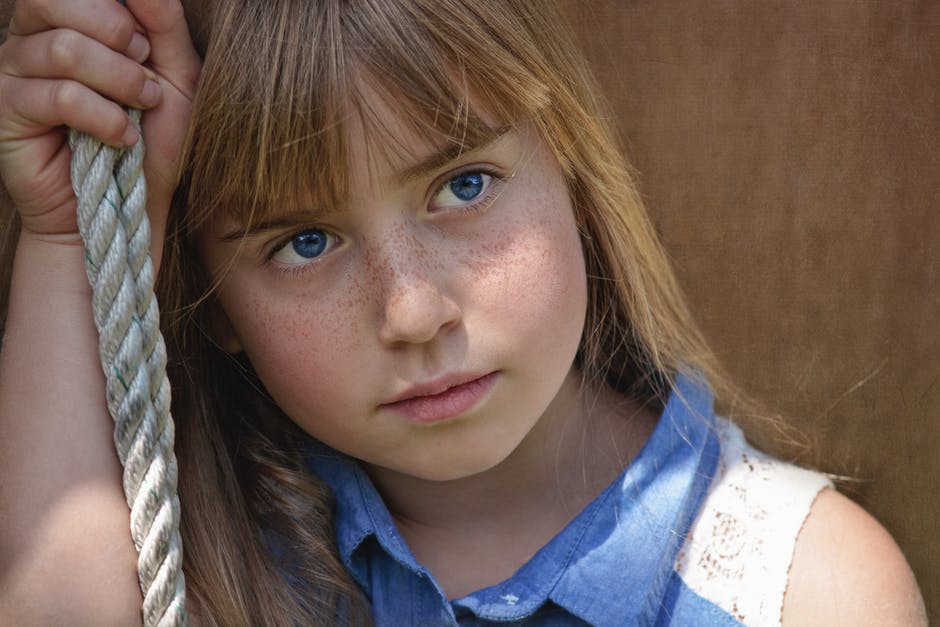 Hair pulling in children is fairly common and generally harmless. In most cases, children eventually outgrow this behaviour. However, there are times wherein the hair pulling persists and develops into a severe habit causing patchy hair loss. In these cases, the behaviour may be due to an underlying condition called trichotillomania.

Trichotillomania is a condition wherein people get a strong urge to pull out their hair. If they ignore the urge, tension builds up and persists until the act is done. Once they’ve pulled out their hair, they feel a sense of relief.

Those with trichotillomania pull hair from the scalp and other body parts like the eyelashes, eyebrows and legs. Some pull out their hair one strand at a time while others pull handfuls of hair. There are those who do the act knowingly with the intention to relieve themselves of the tension they are experiencing. Others engage in it without being aware that they are pulling their hair.

Reports state that about 4% of the global population suffer from trichotillomania at some point in their lives. However, experts believe that the actual figure could be higher given that this condition is often underreported or misdiagnosed.

In children, this disorder equally affects both males and females. The onset of the disorder is said to occur between the ages of 10 to 13, although some exhibit signs at a much younger age. However, since some outgrow this habit, diagnosis isn’t made until the child is older.

Causes Of Hair Pulling In Children

For infants and toddlers, hair pulling (stroking) is said to be a sensory habit just like thumb sucking. They stroke, twirl or pull their hair to comfort or relax themselves when they feel tired or agitated. Others engage in this behaviour before falling asleep. Many of these children do this habit without being aware of what they’re doing. In some cases, children twirl or pull out their hair to get the attention of their parents or caregivers. Here, the behaviour is similar to when they scream and kick when having tantrums. Meanwhile, school-aged children who pull their hair usually do so due to stress.

As previously mentioned, most children eventually outgrow this habit. Those who continue or begin to engage in this behaviour during early puberty or adolescence may be suffering from trichotillomania. Currently, the exact cause of this condition remains unknown. However, certain experts think that genetics is a factor since some of those with trichotillomania report having a close relative suffering from the same disorder. There are also those who think that environmental factors, specifically stress, trigger this condition.

Symptoms And Treatment Of Hair Pulling In Children

Most of those suffering from trichotillomania are secretive about pulling out their hair. This is why parents like you do not learn about the condition until bald spots appear. What can you do to catch the problem early on? On top of being extra observant, you’d need to be aware of some of the symptoms of trichotillomania.

Aside from pulling their hair, those with this disorder also bite their nails or lips and pick their skin. Others play with the pulled out hair – rubbing it across their face or lips. There are also those who bite, chew or eat the pulled out hair. Sometimes, sufferers pull hair from dolls and pets, too. In addition to shortened hair or thinned areas in the scalp, they may also exhibit sparse eyelashes or eyebrows. Lastly, those affected by this condition also suffer from other disorders such as obsessive compulsive disorder, depression and eating disorder.

If you suspect that your child is suffering from trichotillomania, it’s imperative that you take him/her to a specialist. This condition does not go away without treatment. In fact, it can progress into something more severe and cause medical issues, especially when your child eats the pulled out hair.

Treating trichotillomania often involves behavioural therapy. The therapy mainly focuses on helping sufferers become aware of their urges and actions and how to control them. The therapy also involves teaching sufferers replacement habits which they can use or do when they feel the urge to pull their hair. Examples of these replacement habits include drawing, touching textured objects or squeezing a stress ball.

In addition to therapy, medications for hair growth and strengthening may be recommended. Also, while treatment is on-going, experts encourage sufferers to join support groups for trichotillomania to help them cope better with their condition.

Trichotillomania is an emotionally taxing disorder. It can harm your child’s self-image and confidence. So, make sure you get your child the help he/she needs ASAP!

For more information on the causes and treatment of trichotillomania or hair pulling in children, call us at +353 (0)16793618.