DHT Blockers and Hair Loss: Everything You Need to Know 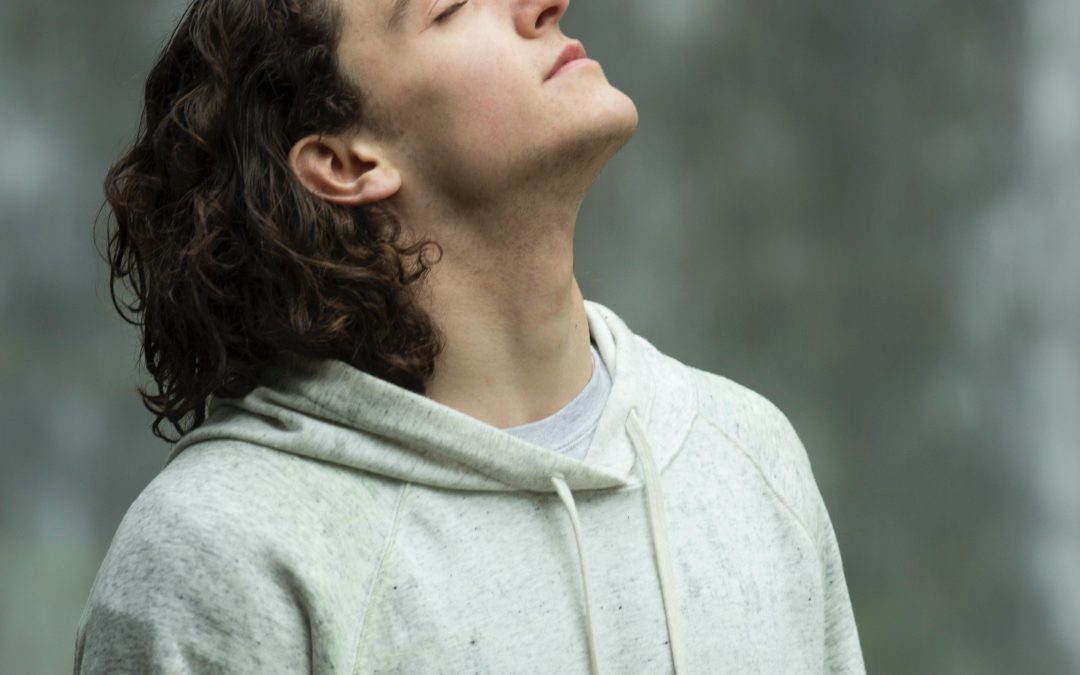 Hair loss is a natural part of the ageing process in men. It affects up to 70% of men at some point in their lives, and the average age of onset is around 30.

The most common cause of hair loss in men is male pattern baldness (MPB) or androgenetic alopecia. It also affects women and is called female pattern hair loss.

Male pattern baldness (MPB) is named as such because it usually follows a classic pattern: a receding hairline that eventually develops into an “M” shape and thinning around the crown. As the alopecia progresses, these two areas meet and form a horseshoe-like pattern.

According to experts, male sex hormones play a huge role in this hair loss condition. In this article, we look at one of these hormones – DHT (dihydrotestosterone), its role in MPB and how to reverse its effects.

Dihydrotestosterone (DHT) is a powerful androgen, a sex hormone that plays a role in the development of male sexual characteristics during puberty. These include growth of the male sexual organ, deepening of the voice and increased body hair.

Even when you get older, DHT still plays a crucial role in your body, from maintaining overall muscle mass to promoting fertility.

DHT is a naturally occurring hormone derived from testosterone, another androgen found in both men and women. It is produced when the enzyme 5-alpha-reductase converts testosterone into DHT.

Like DHT, testosterone is responsible for several sexual and physiological processes like regulating levels of androgen in the body and the production of sperms. It is the most abundant sex hormone in men. However, DHT is five times more potent than testosterone.

Does DHT Make You Bald?

While DHT promotes increased body hair growth in puberty, it can make some men lose their hair faster and/or earlier in adulthood, eventually leading to balding.

What exactly is the role of DHT in male pattern baldness? It disrupts the normal hair growth cycle and shrinks hair follicles.

The hair cycle has different phases: anagen, catagen, telogen and exogen. Anagen is the growth phase which takes around 2 to 6 years. During this stage, the hair on the follicle grows. Around 80% to 85% of the hair on the scalp are in the anagen phase.

Called the transitional stage, catagen is the end of active hair growth. Lasting for about two to three weeks, this stage is characterised by the slowing down of hair growth and shrinking of follicles. This is also when the hair detaches from the bottom of the hair follicle but still stays in place.

Telogen is the so-called resting phase, lasting around 3 months. During this phase, hair stops growing. Also, new hair forms in follicles where hairs were released during the catagen stage.

Lastly, the exogen or shedding phase is when the old hair falls off. It lasts around 2 to 5 months, with about 50 to 100 strands falling off each day.

The hair cycle gets shortened because of DHT causing follicle miniaturisation. Furthermore, due to this androgen, it can also take longer for new hairs to form in the follicles.

Remember, all the hair strands on your body come from small capsule-like structures called follicles. When they shrink, it becomes more difficult for hair to grow. To add, the new hairs that form are thinner and more brittle. They also easily fall out. Over time, new hair stops forming in these follicles.

With its miniaturisation effect, DHT alters the normal hair cycle. To be more specific, the anagen phase gets shorter while the telogen phase becomes longer. Eventually, the anagen stage happens too fast that it ends even before the new hair becomes visible.

DHT Have Different Effects on People

All men have DHT in their bodies. However, this does not mean that all men will have extensive hair loss or become bald. One reason for this is genetics.

If a family member, particularly your maternal grandfather, has MPB, then you are predisposed to have the same hair loss problem. What’s more is that hair loss becomes more pronounced because of the effect of DHT on your follicles.

Another factor that can increase your chances of suffering from DHT-related alopecia is your androgen receptor (AR) gene. Certain hormonal processes such as body hair growth only occur when these receptors bind with DHT and testosterone.

However, when the AR gene mutates or changes, androgen receptivity in the scalp increases. These variations make it more likely for you to suffer from androgenetic alopecia.

Some studies also show that the speed at which DHT causes follicle miniaturisation varies depending on the person’s head shape and size.

Can DHT-Related Hair Loss Be Reversed?

If you have pattern baldness, some treatments can help you slow down hair loss or even reverse it. Currently, there are two clinically-proven medications for hair loss that work by specifically targeting DHT.

One of the two treatments for male pattern baldness is categorised as an inhibitor because it reduces the DHT production in the body. The other is classified as a blocker because it prevents the binding activity between DHT and 5-AR receptors.

While these medications work, their effect varies per person. Favourable results are often observed when the treatment starts early. So, if you notice that your hairline is receding or your hair is becoming sparser at the crown, see a trusted trichologist in Dublin right away.

It is also worth mentioning that it will take months before you see results. Hence, it is essential that you stay patient and continue using the medications.

To add, don’t stop using them unless your hair and scalp specialists tell you to do so. Hair loss will resume when you stop using the medications. This means that you will be throwing away the progress you have made.

In conclusion, DHT is one of the hormones that cause hair loss in men. But it is not the only reason behind excessive hair shedding or balding in males. Hence, if you think you are experiencing hair loss, consult a hair and scalp specialist to determine the cause and get the treatment you need.

Is your hairline receding? Talk to our trusted trichologist to determine if DHT is to blame for it. Call us at +353 (0)1 679 3618 or click here to schedule an appointment.