The popular notion is that hair loss is something only men confront as they grow old. What many people aren’t aware of is that as women age, they also experience hair loss. While hair loss in men results in baldness, in women, it leads to thinning of hair and widening of partings.

Moreover, many believe hair loss is mainly due to ageing. The truth, however, is that it doesn’t just occur in adults. Children and teenagers may also suffer from hair loss due to different reasons.

Suffice it to say, hair loss doesn’t discriminate in terms of gender and age, as it affects men, women, children and adults. Also, there are different types of hair loss people may suffer from. Read on to learn about the various types of hair loss.

Also known as female pattern hair loss (FPHL), this is the most common type of hair loss in women. It is said to affect over 30% of women all over the world. It usually begins manifesting when women reach the age of 40.

What happens in FPHL is that affected follicles become smaller. Consequently, this results in reduced hair diameter as well as lighter and more brittle hairs. Women suffering from this type of hair loss have thinner and shorter hairs in the affected area. Also, areas like the crown (vertex) and frontal scalp exhibit lower hair density.

Male pattern baldness accounts for 95% of hair loss in men. As compared to women, men suffer from this condition early, with some experiencing its onset in their 20s. Moreover, according to studies, by the age of 35, 40% of men have noticeable hair loss already.

Male pattern baldness typically begins with a receding hairline which eventually results in an “M” shaped pattern and escalates into what’s called a horseshoe (U-shaped) pattern. In some cases, hair begins with thinning at the crown or vertex which progresses into a bald patch.

The main cause of male pattern baldness is heredity. Hence, for some men, there’s no running away from this condition. Fortunately, if the treatment is administered early, favourable results can be achieved. Moreover, there are several clinically proven medications and other tried and tested treatment options for male pattern baldness.

Trichotillomania is an impulse control disorder which results in hair loss, since those with this condition repeatedly pull out hair from their scalp and other body parts. The repeated pulling of hair leads to bald patches.

This disorder affects about 4% of the global population. In most cases, the first hair pulling episode usually happens between the ages of 10 and 13. Also, it is more common in adult females than in adult males.

Treating trichotillomania is necessary since this disorder doesn’t go away on its own. In fact, in some cases, it even escalates with sufferers eating and/or swallowing the plucked hairs. The most recommended treatment for trichotillomania is behaviour therapy. Sometimes, in addition to the therapy, patients are prescribed medications that help promote hair growth on affected areas and eliminate any itching on the scalp.

In this condition, the normal hair growth cycle is interrupted resulting in hair loss. A significant percentage of the growing hair enters the resting or telogen phase. Consequently, as hair follicles become dormant, bald patches develop.

Telogen effluvium is noted to be more common in women. This condition may be due to stress, severe injuries, certain medications, illnesses, anaemia and high dose of vitamin A in the body.

Hair loss due to telogen effluvium is reversible. Hair regrowth happens once the trigger or stressor is gone. In most cases, patients grow a full head of hair in a year or less.

Cicatricial alopecia is characterised by the destruction of hair follicles. Scar tissue replaces the destroyed follicles which is why this condition is also referred to as scarring alopecia. It is more common in adults than in children. Also, it affects even healthy men and women.

The exact cause of cicatricial alopecia is still unknown. What experts know so far is that the destruction of the hair follicles may be due to a disease that targets the follicles. In some cases, the follicles are destroyed due to external causes like an infection, a severe burn or a tumour.

Hair loss due to cicatricial alopecia may be sudden or gradual. In some cases, patients experience pain, burning or itching on the affected areas. Unfortunately, the destruction of the follicles leads to permanent baldness. This is why, instead of promoting hair growth, treatments for cicatricial alopecia focus on slowing the progress of the disease and reducing the inflammation.

In traction alopecia, hair loss takes place as a result of gentle but persistent pulling on the roots of the hair due to tight ponytails, brushing and in some cases, chemical burns.

Typically, patients do not notice they are losing hair until bald patches appear. Hair loss is often observed around the hair line.

Hair regrowth takes place with the help of medications and changes in hair style. Experts may also recommend hair strengthening treatments to patients with traction alopecia.

To learn more about the different types of hair loss, call us +353 (0)1 6793618 and schedule an appointment with our qualified trichologist. 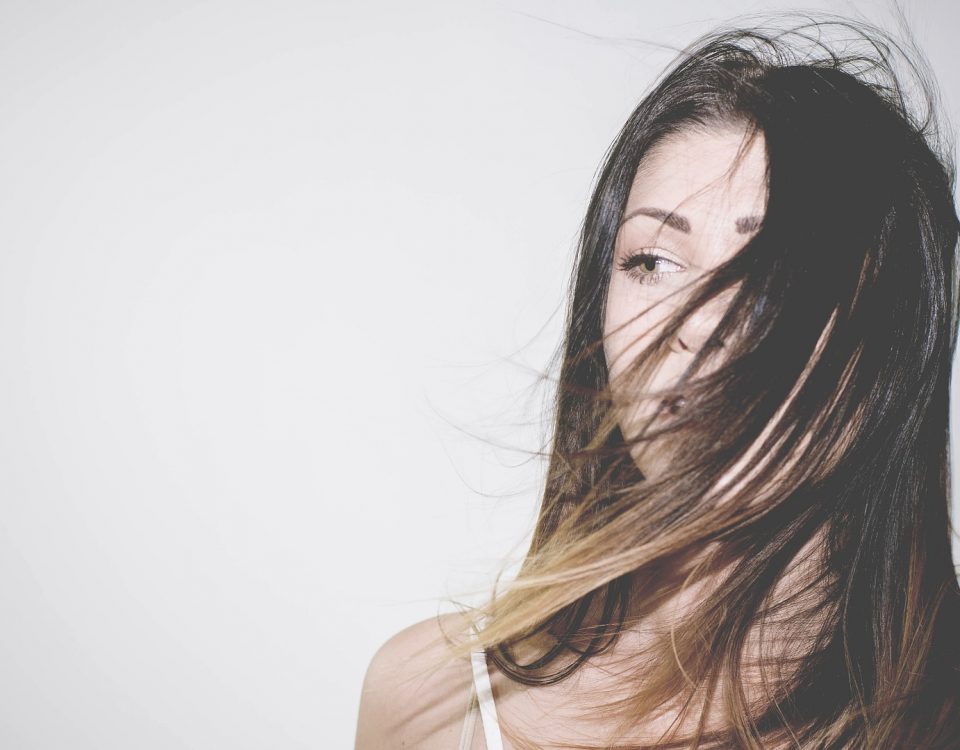 What Is the Best Hair Loss Treatment for Men? 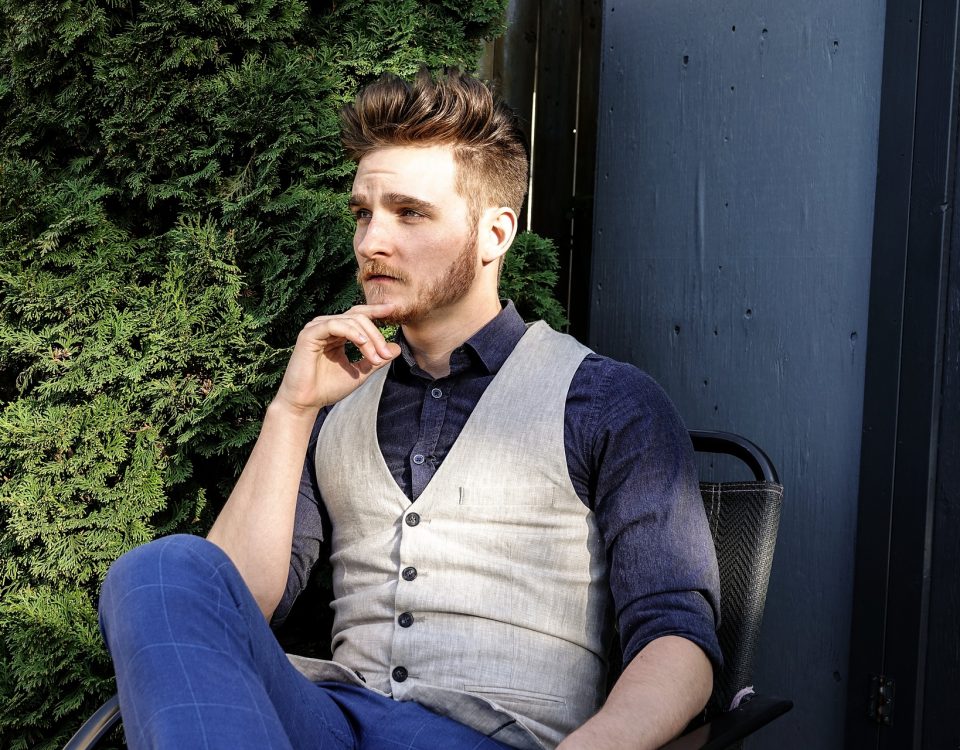 How to Prevent Hair Loss in Men