Causes And Treatment Of Hair Pulling In Children

Do you always keep your daughter’s hair in a ponytail or a bun? If you do, make sure that you do not often tie her hair too tight. Doing so can lead to a hair loss condition called traction alopecia.

Traction alopecia occurs due to the gentle but repeated pulling on the roots of the hair for several hours and/or days. Hair loss typically happens near the temple and along the hairline. Since the hair loss happens gradually, you may not immediately notice that your child is losing hair until bald patches appear.

Traction alopecia is more common in women than in men. According to experts, the increase in cases of traction alopecia cases may be attributed to the growing number of women using wefts or hair extensions and donning hairstyles like braids. Meanwhile, men who suffer from this condition are usually those who wear buns. Additionally, this hair loss problem is more prevalent in women of African descent. One reason for this is that African hair is more brittle; hence, it’s more susceptible to breakage.

Apart from tight hairstyles like ponytails or buns, braids, cornrows, dreadlocks and weaves may also cause undue strain on the hair and result in hair loss. Traction alopecia may also be brought about by the frequent use of headbands, hair extensions, hair rollers and/or tight headgears like cycling helmets. It can also be caused by brushing or combing the hair vigorously all the time. People with very long hair may also experience traction alopecia as a result of the weight of the hair pulling on the scalp.

The repeated pulling of the hair results in hair breakage. This is why a closer examination of the affected areas would reveal hair of different lengths. Sometimes, the hair (along with its root) gets pulled out. In other cases, the affected follicles become inflamed. With continued inflammation, the follicles atrophy or degenerate leading to weakened hair growth and the production of shorter and finer hair. In severe cases, the follicles become scarred resulting in permanent hair loss.

Some of the symptoms of traction alopecia include bumps on the scalp, redness and soreness or stinging on the scalp, scaling, itching, crusting, little pimples (papules) and/or pus-filled blisters (pustules) on the scalp. As mentioned earlier, hair loss typically occurs near the temple or along the hairline. Over time, recession of the hairline may be experienced if the pulling persists.

Hair loss may also occur in other areas of the scalp depending on the hairstyle causing the strain. For example, tight braids in cornrows result in widening of the part lines while ponytails often lead to hair loss on the frontal part of the head. On the other hand, tight twisted buns on top of the head may cause a horseshoe-like hair loss at the centre of the scalp.

How To Treat Traction Alopecia

Treating traction alopecia primarily involves abandoning hairstyles which causes strain on your child’s hair. Practices which can damage the hair such as the use of chemicals and the application of heat (through hair straightening or curling machines) should be minimised, too. The hair and scalp specialist may also recommend hair growth and strengthening products.

Is your child suffering from traction alopecia? Schedule an appointment with our specialist ASAP! Call us at +353 (0)1 6793618 today! 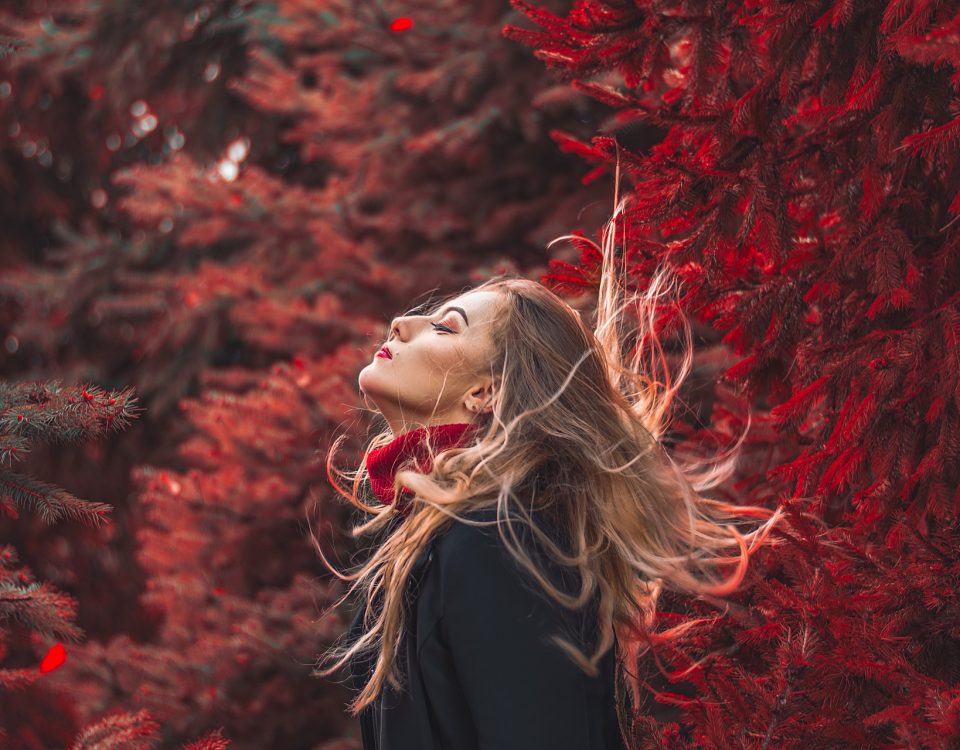 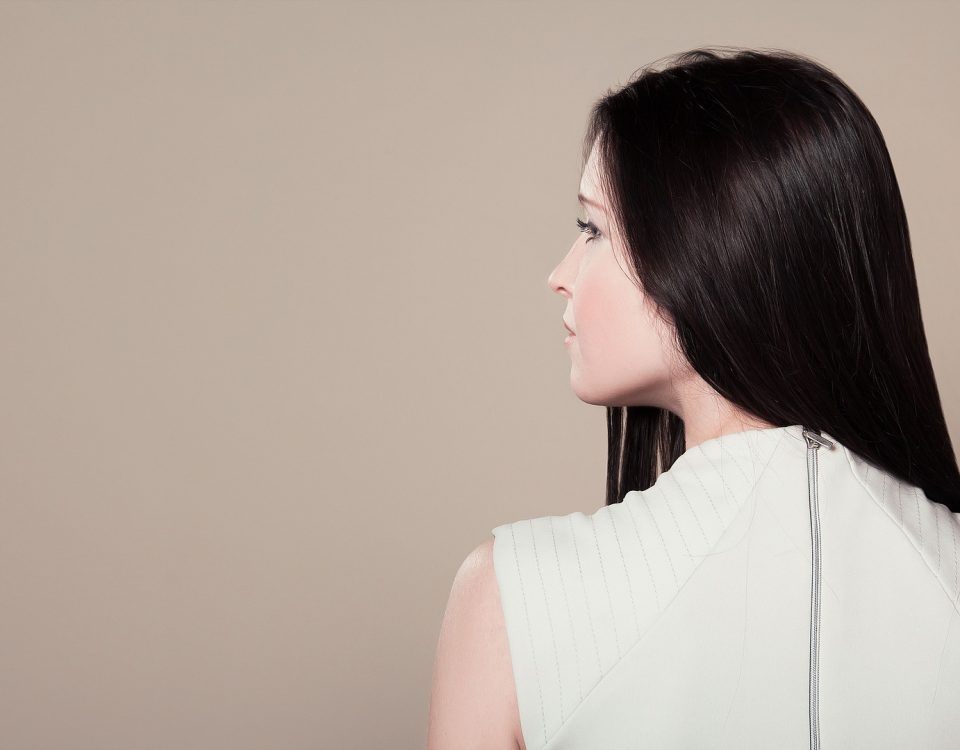